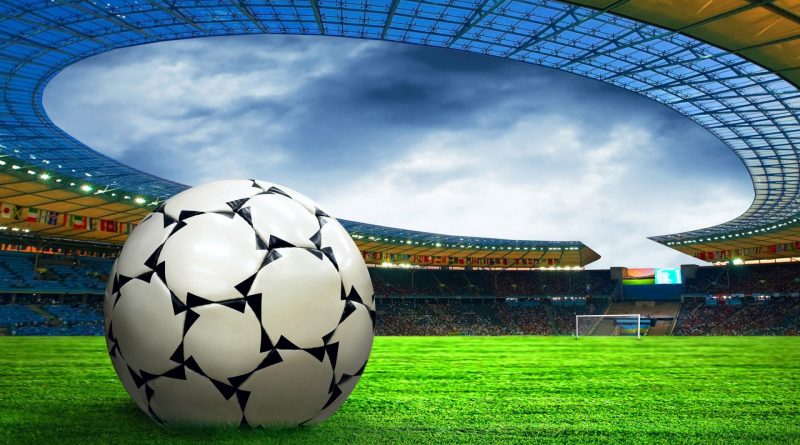 A football player, Salisu Muhammad, 18, of Yakasai quarters in Kano has allegedly killed his own coach over argument on football.

The late coach, Mujitapha Musa, 30, also of Yakasai quarters, was said to have passed away on the way to Murtala Muhammed Specialist Hospital, following the injury he sustained in his chest from the stab.

According to a Daily Trust report, a statement issued by the Police spokesperson, DSP Haruna Abdullahi, said the suspect, Salisu Muhammad, who also stabbed and injured one Suleiman Muhammed, 21, was arrested and the knife with which he stabbed the two victims was recovered from him.

The suspect told Chronicles that the problem started about six months ago when he (suspect) made a mistake that led to their loss in a match that the coach considered as a “must win.”

“When I made that blunder, he abused me and abused my parents which made me angry and I threw his jersey and left the field. Ever since then I joined his opponents and opposed them whenever they are having match.

“Last Saturday, they had a match and as usual, I went to oppose their team. He threatened that he will beat me up whenever he caught me. I saw him when people were returning from viewing centre where they watched El Classico (Madrid vs Barcelona match).”

The suspect said, his victim suddenly slapped him when they met and began to manhandle him which led him to bring out the knife and stabbed him on the chest.