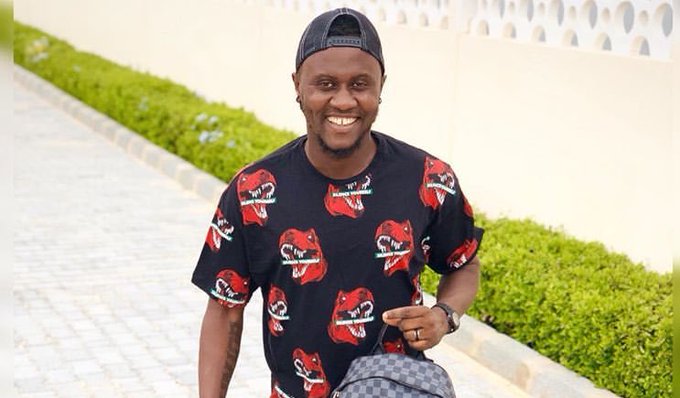 Nigeria football has been hit by another sad news with the death of a former junior international goalkeeper, John Felagha.

The NFF wrote via their Twitter handle @TheNFF: “Former National U17 and U20 goalkeeper John Felagha has died. Felagha died on Sunday in Senegal.

“He was aged 26. Our thoughts and prayers are with his family.”

Felagha was a member of the 2009 Golden Eaglets squad as a reserve goalkeeper.

The late goalie was also a part of 2013 FIFA U-20 World Cup. Soon afterwards he joined the Belgian side KAC Eupen in 2013 where he enjoyed a few competitive appearances for the Jupiter League side.

The death of Felagha came just 24 hours after the NFF lost the head of its ICT department, Tolulope Abe.