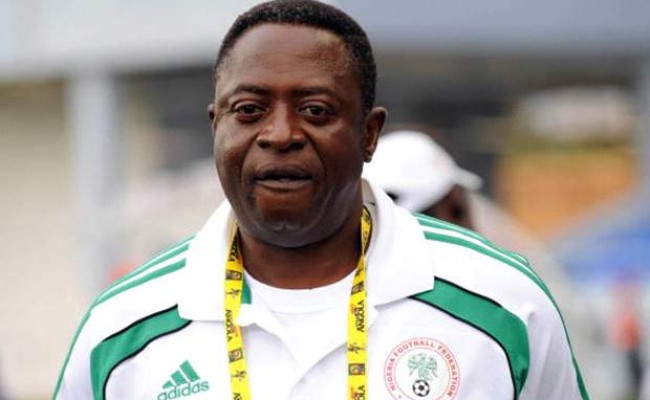 Nigerians, especially Edo State and those around the world of sports, are mournful after another tragedy hit the family of the late Nigerian coach, Shaibu Amodu, as one of his children named Suleman died on Sunday, Extrasportsnigeria.com reports.

A former national assistant goalkeeper, that said the boy, aged 12, was a JSS 2 pupil of Navy Secondary School, Abeokuta.

He reportedly came to Lagos last Thursday on holidays and the mother noticed that he was not looking too good. He was taken to a hospital in the Surulere area of Lagos the next day but passed away Sunday and was buried the same day.

Chairman of the Edo Football Association, Frank Ilaboya said the state and indeed Nigerians were quite sad over this recent development.

He reporters in Benin City the capital of the state, “This is so sad and we just pray that God will give them the heart and will to bear this kind of tragedy. This is a boy that was with us during the father’s burial last year and also died. It is really so sad and tough to bear.

The Amodus hail from Edo in the southern part of Nigeria.