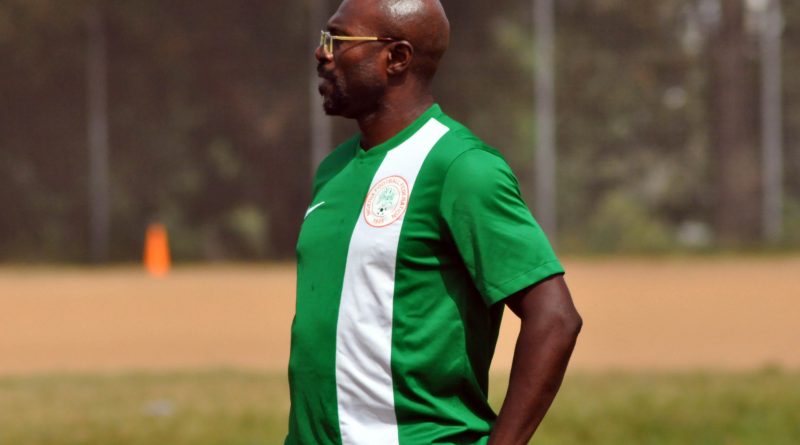 One of Nigeria assistant coaches Imama Amapakabo was detained by police in Abuja on Thursday for allegedly being in possession of a car belonging to his former club Enugu Rangers months after he was sacked by Nigerian Professional club. The coach who won the country’s league for Enugu last season after a 32years wait has been in dispute with the club and was also accused of holding on to the keys of his former official residence and other properties several

Extrasportsnigeria.com learnt the coach was arrested on Wednesday in the premises of the League Management Company after an arbitration meeting held with the club management and Amapakabo. He was released on Thursday from the Abuja detention but transferred to Enugu in the South East of the country where the club is based.

Rangers CEO and a former coach of Nigeria, Christian Chukwu who said police acted on the request of Rangers to recover Enugu State government properties still being held by the coach confirmed the arrest on Sport Brila FM.

He said, “It is three months now since Imama left Rangers after he was relieved of his managerial role. He left with the club’s official car and the keys to his official accommodation.

“We have written to him three times to return the vehicle and house keys, but he has refused to comply. Right now our chief coach does not have an official car.

“The owner of the house has been asking us to come and remove our things and surrender the keys. But we cannot do that in the absence of Imama who owns the items in the house.”