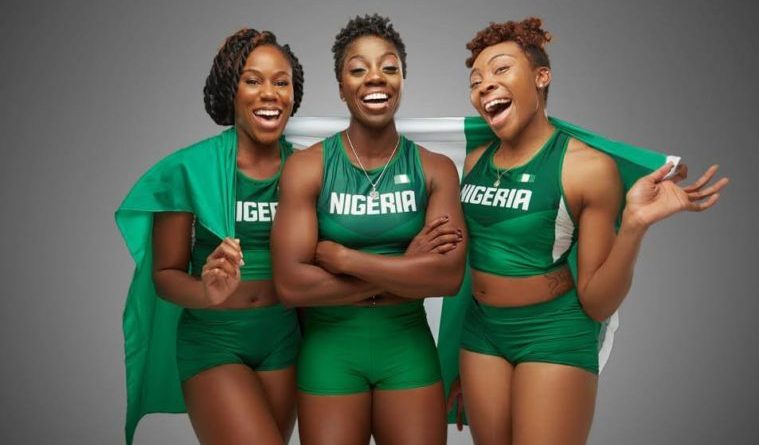 Serena Williams has revealed her excitement over Nigeria’s Bobsled team set for this Winter Olympics. The ladies have put Nigeria in the Winter Games for the very first time.

The tennis great who made her feelings known via Twitter said the video showcasing the Nigerians was very cool.

She twitted, “This video literally gave me chills, I am so excited to watch Nigeria compete in the winter Olympics bobsledding race the first time an African country has ever competed in bobsledding!”

Nigeria’s trio of Seun Adigun, Ngozi Onwumere and Akuoma Omeoga are set to make history at the Winter Olympics in Pyeongchang, making Nigeria the first African country to compete in the sport at the Winter Games.

Before they qualified for the world event, the Pilot Adigun competed in the 100m hurdles at London 2012; Onwumere ran for Nigeria at the IAAF World Relays in 2015 while Omeoga was a sprinter for the University of Minnesota.

The Nigerian team will be competing against their Jamaican counterparts Jazmine Fenlator-Victorian and Carrie Russell who are making a debut at the event 30 years after their men featured at the event.

The Nigerian ladies got to this stage after a Go Fund me campaign backed their training and qualification campaign. They have since gained sponsorship as their feat gave them world-wide attention.