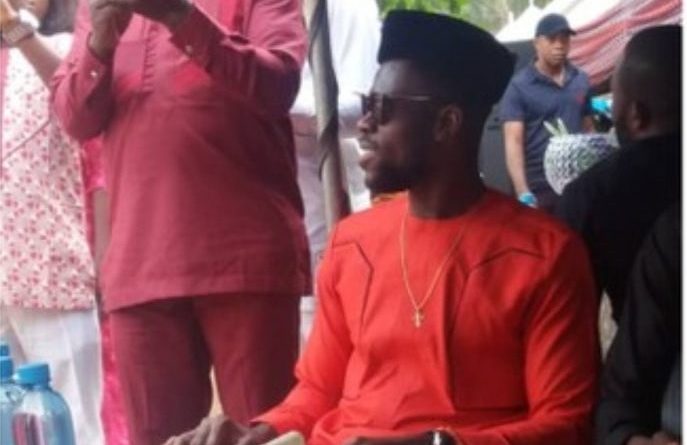 Super Eagles goalkeeper, Francis Uzoho has quit bachelorhood. The Nigeria international got married on Wednesday with a traditional wedding which was held with quite a celebration in Imo State, Nigeria.

The marriage ceremony which had two of his Eagles teammates – Samuel Kalu and Henry Onyekuru – in attendance took place at the Anglican Cathedral playground, Egbu in Owerri, Imo State.

The 20-year old Uzoho was the number goalie for Nigeria at the the 2018 FIFA World Cup in Russia. He became the number one choice after the Nigeria qualified for the World Cup having not featured in the qualifiers. Enyimba’s Ikechukwu Ezenwa who took over from an ill Carl Ikeme was the Eagles top choice until Nigeria manager Gernot Rohr’s further scouting across the globe unearthed Uzoho at Depotivo La Coruna.