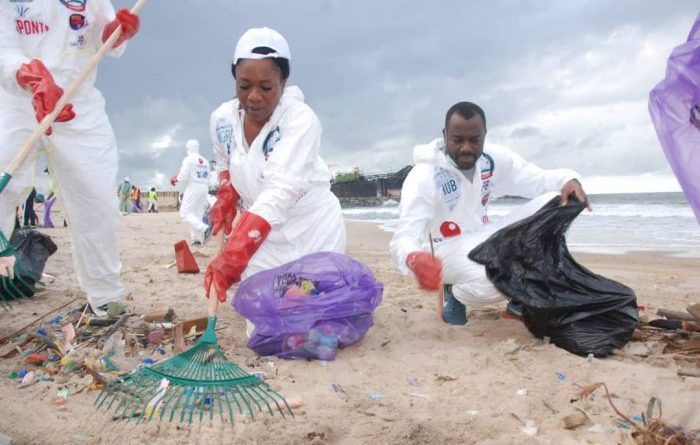 The Association of National Olympic Committees of Africa (ANOCA) and a global network organization for the promotion of clean environment – Let’s Do It World (LDIW), in collaboration with other interest groups are organizing the World Clean up Day (WCD).

The World Clean up Day is a global clean up action uniting millions of people in promoting a cleaner planet for humanity. The target is to engage a percentage of the national population to pick up mismanaged waste from nature in one day, the aim being to draw attention to the problem of waste management, create public awareness and influence choices of individuals and organizations on best methods of managing waste.

ANOCA is encouraging all National Olympic Committees of Africa to join other stakeholders of interest such as local municipalities, Ministries of Health, waste managers and departments of environment in celebrating the day.

President, Nigeria Olympic Committee Habu Gumel, is the Chairman of ANOCA’s Jury for the organization of the World Clean Up Day.  The best performing National Olympic Committee in the clean up exercise will be awarded a prize.

The World Clean up Day is scheduled to take place on Saturday, 19th September at the National Stadium, Surulere, Lagos.