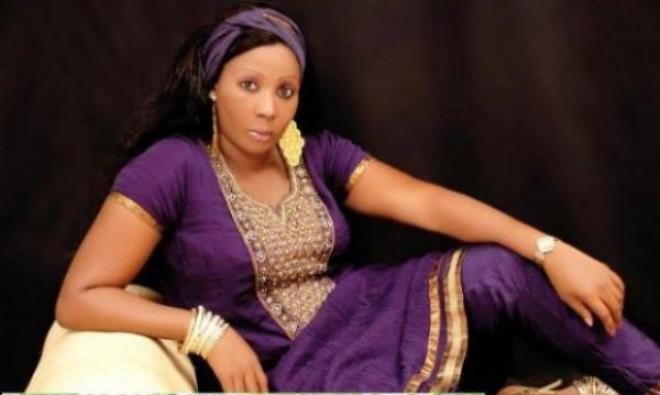 Eseigbe and Onimawo will not be running though for the cash prizes but for charity.

“Tricia, the beautiful TV presenter and Nollywood actress will be running to raise awareness on child sex abuse,” revealed Dare Esan, who is the spokesperson for the race.

“Professor Onimawo, an alumnus of the great University of Ibadan is an academia of high repute who has distinguished himself in the areas of research and publications. He has as many as 116 publications both nationally and internationally with 20 (twenty) in nutritional research to his credit. He understandably will be running at the Okpekpe race to raise awareness on the dangers of cultism especially in our ivory towers.”

“By taking part in the Okpekpe race, participants will not only get to excel as a runners and test their endurance level, but they will also get to raise awareness and contribute towards a social cause. This year the Okpekpe race platform is open to all interested NGOs in Nigeria who have noble causes to project. Last year we had four charity partners and this year the number has increased.”

This year’s race will hold on Saturday May 13. It is the only road race in Nigeria that is recognised by both the IAAF and Association of International Marathons and Distance Races (AIMS) because its race course has been measured by an accredited measurer using the approved calibrated method.

The race is organised by Pamodzi Sports Marketing, leaders in sports marketing and hospitality business in Nigeria.