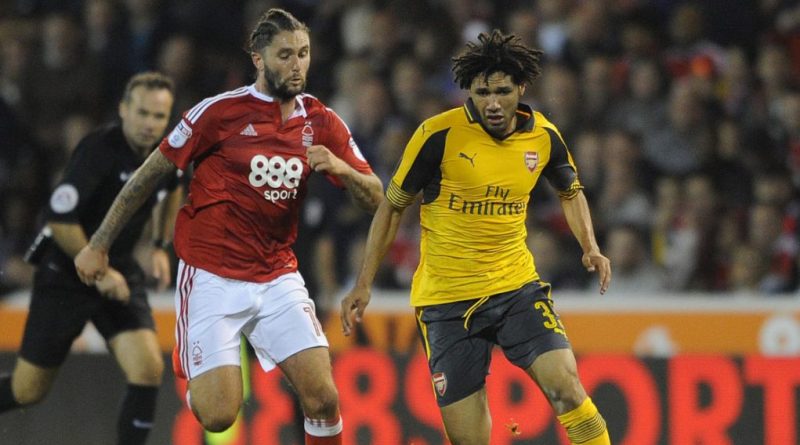 The hosts took the lead when Eric Lichaj headed in from close range, although the advantage lasted just three minutes as Per Mertesacker followed up after Rob Holding’s header had struck the post, BBC reports.

Lichaj reclaimed the lead for a Forest side led by caretaker boss Gary Brazil, the American defender scoring a spectacular dipping volley from the edge of the area a minute before half-time.

Forest pulled further clear in the second half when Ben Brereton sent David Ospina the wrong way from the penalty spot after Holding upended Matty Cash.

Danny Welbeck reduced the deficit for Wenger’s much-changed side after Forest goalkeeper Jordan Smith failed to hold a through-ball.

But Arsenal’s first FA Cup third-round defeat since January 1996 – in a replay against Sheffield United – was confirmed courtesy of Kieran Dowell’s 85th-minute penalty, before Forest’s Joe Worrall was shown a straight red card in the closing stages for a late tackle.

Wenger has not held back in his criticism of referees in recent weeks, so much so the Frenchman was forced to watch this tie from the stands as he served the first of a three-match touchline ban handed down by the Football Association.

The Gunners boss may feel he has another grievance to air at the end of this match, after referee Jon Moss elected to allow Forest’s second penalty kick despite Arsenal players arguing that Dowell touched the ball twice after slipping on his run-up.

It is unclear if Arsenal deserved to have their appeals upheld, with repeated replays proving inconclusive.