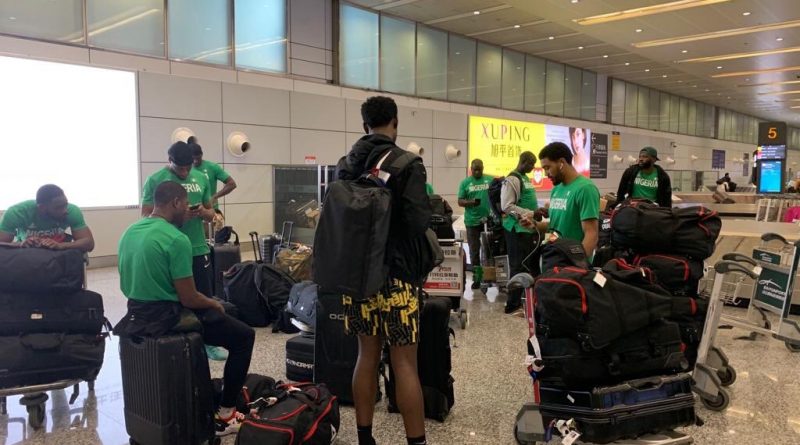 Nigeria coach Alex Nwora has revealed that the final 12 man of the basketball team D’Tigers list would be released after their Peak Invitational campaign on the 27th before their first game World Cup match against Russia on Saturday, 31st of August.

D’Tigers arrived in China late Wednesday for the last phase of their FIBA World Cup preparation.

The senior men national team which departed Lagos through the Murtala Muhammed International Airport aboard Emirates Airline arrived in China on Wednesday night before proceeding to Yangzhou for the Peak Invitational International tournament between the 22nd and 27th.

The Nwora tutored side with 15 players still in camp 8 days to the World Cup starting on the 31st of August will compete against fellow World Cup-bound Iran, Montenegro and Poland as they perfect their plans.

Nigeria whose last appearance at the world cup was 2006 is grouped alongside Russia, Argentina and Korea.