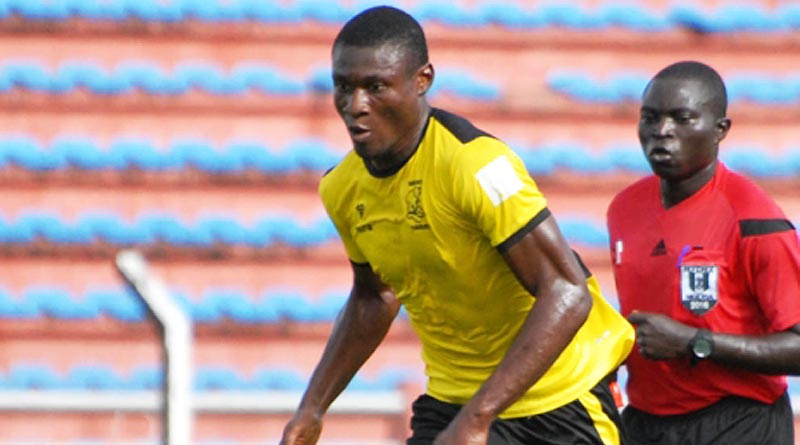 Sports News
December 14, 2016December 14, 2016 3 Comments
Nigerian league hotshot Godwin Obaje reportedly missed a contract with top Russian club Spartak Moscow after he failed a medical.
Obaje scored 18 goals last season for Wikki Tourists to finish as the top goals scorer of the Nigeria Professional Football League.
There had been claims and counter claims about the true situation with the striker as regards a contract with Spartak, until November 30 when sources familiar with this transaction gave some extra details about the transaction.
The official said, “Obaje did enough in the trials to get a contract, but Spartak did not give him one because his medical revealed some issues,” disclosed one of the top sources.
“The Russians are very thorough about their medical and so passed off the chance to sign the player. That was really why he is back in Nigeria without a contract.”
It was added that he could now explore some overseas interests or even sign up with a Nigeria premier league club for the new season.
Obaje had shown interest in clubs in Israel, Norway and Tunisia before he opted for Spartak.