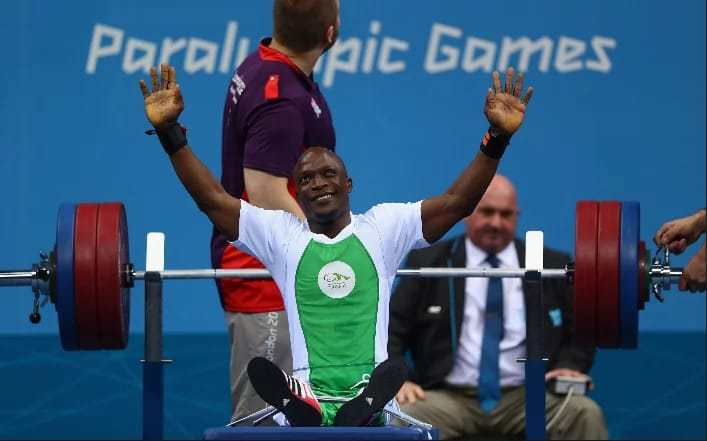 The President of the Power-lifting Federation of Nigeria, Queen Obuh, who contested for the post of president in the Paralympic Committee of Nigeria election in Lagos, has rejected the result. She rejected the polls on the “grounds of irregularities, massive manipulations and utter disregard for the electoral guidelines and constitution.”

Obuh, said in Lagos that, she had filed a petition to the Election Appeals’ Committee, the Nigeria Olympic Committee, the Sports Ministry and other relevant institutions, asking for the cancellation of the presidential and zonal representatives elections.

She alleged that, “in the election fraught with manipulations, the nomination forms were indiscriminately given to persons not eligible to vote and be voted for few hours to elections.

“The manipulation was supervised by some outgoing officials of the Paralympic Committee of Nigeria, sadly on the day of elections.

“Those who were given forms and cleared to vote from the zones were not eligible, while eligible delegates from the zone who came with letter of authorization from their states’ Directors of Sports were disfranchised. This was done to favour one of the candidates for the presidential election.”

She alleged that, at the entrance to the election venue, an outgoing top official of the PCN was there to clear ineligible delegates amidst shouts of injustice by approved delegates during the zonal representatives’ election. And to also perfect their acts, journalists were not allowed entry into the election venue during this exercise.

“During the main elections, the outgoing top official, stood at the entrance to openly campaign for a particular candidate. He went as far as writing the name of his favoured candidate for presidential election to the delegates. The same top official illegally cleared a female athlete’s representative whose election was inconclusive, as rerun was ordered earlier, to vote for his preferred candidate.”

Obuh, whose Power-lifting Federation will be hosting the World Championship first time in the history of Nigeria, said the PCN Constitution was shockingly amended 24 hours before the election to suit a particular candidate, instead of the mandatory 28 days.

“The Electoral Committee appointed to conduct the elections was absent without any reasons. I have sent in my petition asking for the cancellation of the presidential and zonal representatives’ elections.”