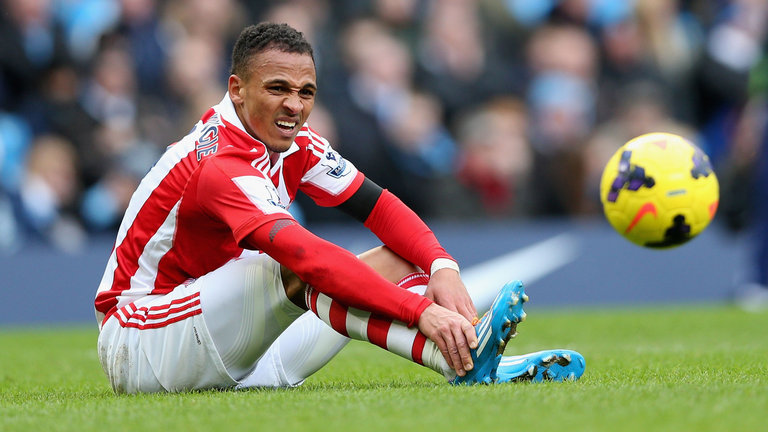 Former Nigeria international Osaze Odemwingie has confirmed that he has spoken with Henry Onyekuru who reportedly sought for the advice of over his potential move to English Premier League, Extrasportsnigeria.com reports.

Arsenal, West Ham, Birmingham City and Newcastle United have been heavily linked with a move for the Nigerian winger.

Odemwingie, who now plays in the Indonesian league with Madura United said on Saturday Onyekuru “rang me up asking for help and advice” about moving to England and he believes Onyekuru deserves the attention given his achievements he has made so far with Belgian side KAS Eupen last season.

Osaze told the Birmingham Mail., “I think the numbers speak for themselves. I don’t know him much really. He rang me asking for help and advice in the last window in January. He told me there was an option with Celtic and options here and there.

“I said if you want to play in the Premier League, which is where every player should aim at some point in his career, coming to Scotland means you’re one step closer and people will easily send scouts to watch you there.

“And the work permit issue will be less difficult because he is still part of the UK.

“There is interest in him because he scores a lot of goals. I don’t know if in England physicality might be a problem for him, but he’s quite mobile and quick so maybe he can do it over here.”

Onyekuru scored 24 goals for Eupen last term and it has been reported that he has been issued a United Kingdom visa already.