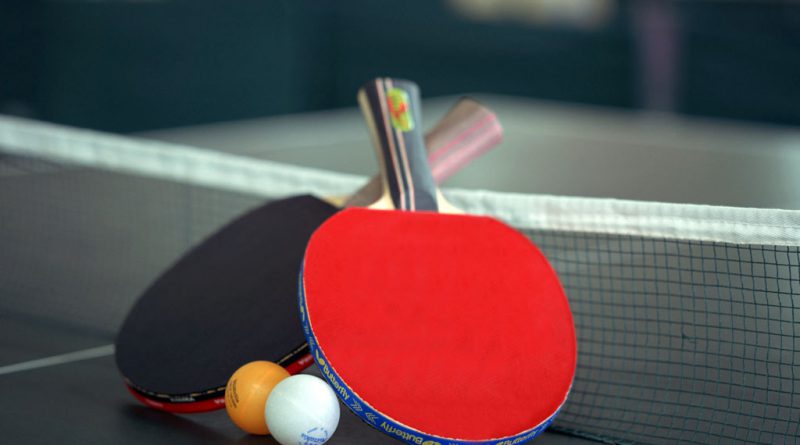 Sports News
December 14, 2016 0 Comment champions, cup, tennis
Bose Odusanya and Rilwan Akanbi emerged as champions of the 48th Asoju Oba Molade-Okoya Thomas Cup concluded in Lagos by the weekend in Lagos.
Odusanya, who is the women’s singles defending champion, defeated Fatimo Bello 4-2 while Akanbi overcame Azeez Solanke 4-3 to win his first major championship as a junior player.
Akanbi and Solanke are also members of the Nigeria’s eight man team to the 2016 ITTF World Junior Championship holding in Cape Town, South Africa from November 30 to December 8.
Akanbi admitted that his opponent was quite tough, “I’m very happy to win this tournament because for me playing against Azeez was really a challenge. Before the match, I knew it would be a 50-50 game because we have played some matches at the junior category and he is a very good player too.”
For Odusanya, retaining the title became possible due to hard work. “I’m very grateful for winning this title back-to-back because before the competition, I trained a lot and I want to thank God for crowning my effort. My final opponent, Fatimo played very well and the game was very tight because we are in the same club. I was very determined but it was God that gave me this victory. I want to thank the family of late Sir Molade Okoya-Thomas Thomas for hosting this tournament and I hope they will continue to sponsor it.”