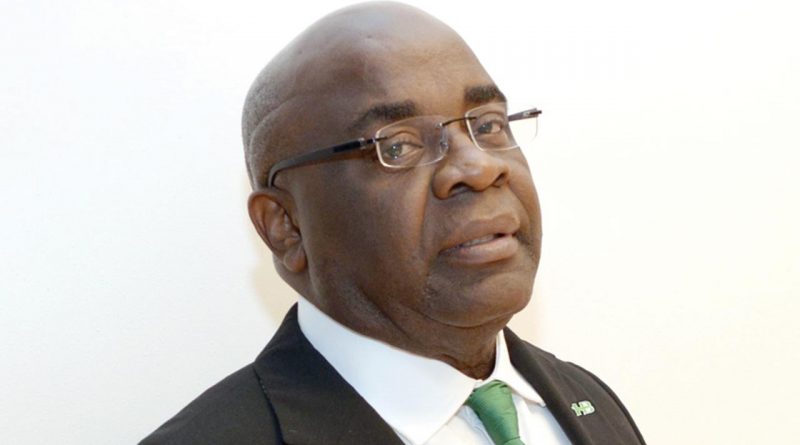 Chairman, GOtv Boxing and Patron, Nigerian Boxing Board of Control Adewunmi Ogunsanya, has announced his sponsorship of the Lagos State Inter-Club Boxing Challenge, which Tuesday at the Rowe Park Sports Centre, Yaba and end on Thursday.

The tourney, which is in its maiden edition, is featuring about 150 senior male and female boxers across weight categories drawn from boxing clubs in the state. Organised by the Lagos State Sports Commission in conjunction with the Lagos State Boxing Association, the tournament aims to discover talented boxers ahead of the 20th National Sports Festival billed to hold in Edo State in April 2020. Flykite Productions, organisers of GOtv Boxing Night, explained that Ogunsanya’s decision to sponsor the tourney is in recognition of the contribution of amateur boxing to the growth of professional boxing in Nigeria.

Trophies will be awarded to best boxers in the male and female categories at the end of the tournament.