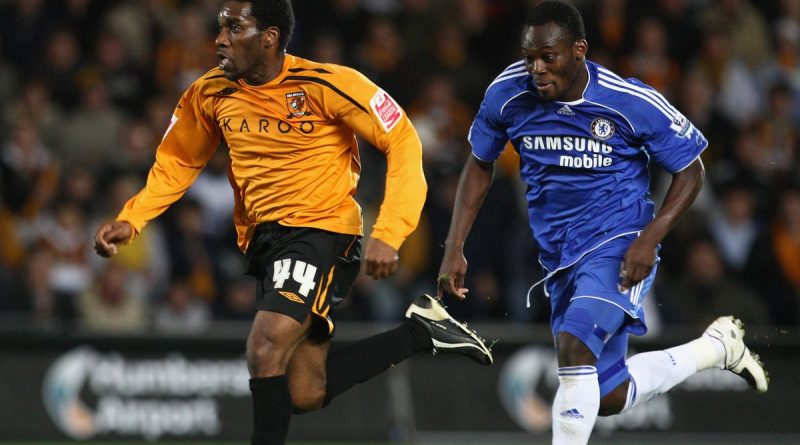 A former Super Eagles captain, Austin Okocha has been voted the best player in the last 20 years for former English Premier League club, Bolton Wanderers. He emerged following the voting done by fans of the Manchester-based outfit.

Okocha joined the club on a free transfer after leaving PSG of France in the summer of 2002 after the FIFA World Cup and he quickly captured the hearts of not only the Bolton faithful, but football fans across the country for his silky skills.

Okocha played in 145 matches for Bolton and was instrumental in the club reaching the final of the 2004 League Cup after scoring two free kick goals in the first leg of the semi final against Aston Villa.

He steered the team away from relegation with seven goals, including their Goal of the Season in the vital league win against West Ham United. The Nigerian was appointed captain of the club in only his second season at the Reebok Stadium. Okocha was chosen ahead of such other stars as Kevin Davies, World Cup winner Youri Djorkaeff, goalkeeper Jussi Jaaskelainen and ex-Real Madrid star Ivan Campo.