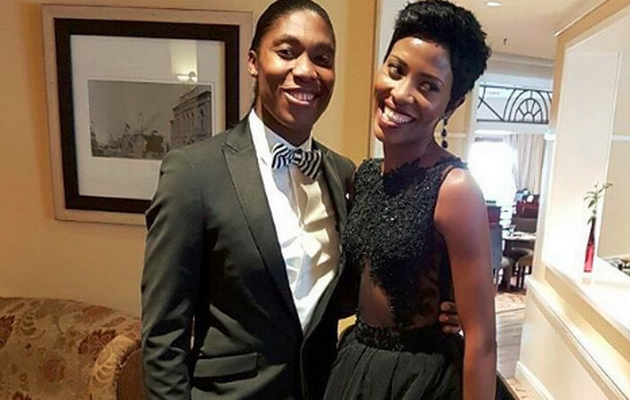 South African Olympic 800-metre champion Caster Semenya married her long-term partner in Pretoria on Saturday according to an AFP report.

Semenya celebrated her 26th birthday by tying the knot with Violet Raseboya after exchanging vows during a lavish ceremony in the South African capital.

The Rio gold medallist was pictured in a photo on her Instagram account wearing a dark blue suit embroidered with gold, holding a bouquet of flowers, alongside Raseboya in a white wedding dress.

“Our perfect day! #wedidit #married #ourweddingday #love #casviowedding,” wrote Semenya in a caption beneath the picture.

The two women had celebrated their union in a traditional ceremony in December 2015 in the northern province of Limpopo.

Semenya first shot to international stardom in 2009 when she won the 800m at the World Championships in Berlin.

But she has been dogged by questions concerning her gender, with suggestions that her body produced higher levels of male hormones.

Her competitors had raised concern that the condition gave her an unfair advantage.

She was forced to undergo medical tests and barred from the track for nearly a year, before returning to win silver at the 2011 World Championships and 2012 London Olympics.