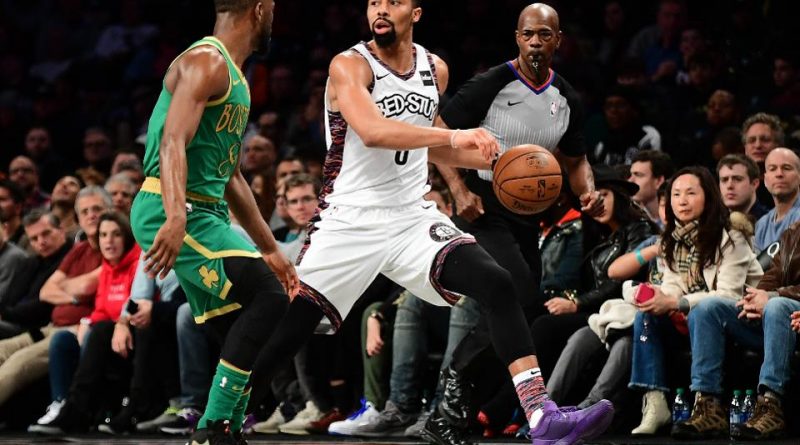 The Nigeria Basketball Federation has announced the national teams will fully reworked for best output following huge interests from many players desirous to play for Nigeria at the Tokyo Olympics.

Reacting amidst news reports that Brooklyn Nets guard Spencer Dinwiddie is interested in playing for D’Tigers at the Olympics, the NBBF said the eligible players around the world capable of improving the team would be given a chance.

The federation president, Engr Musa Kida is quite happy with the renewed interest of Nigerian players amongst the NBA and NCAA players.

Kida said, “This is a good time to be alive as a Nigerian basketball fan. The new found fame in the world has started yielding the desired results. Gone are the days when even kids playing at the collegiate system avoided our teams like a plague.

“We have lost many good players in the past, but now things are looking up. Top rated players have started reaching out to the federation. We will consider each player including the likes Dinwidde on case by case basis in accordance with FIBA rules as provided for under Chapter 3, article 21(a).”

The FIBA rule states that national teams participating in a Competition of FIBA may have only one player on its team who has acquired the legal nationality of that country by naturalisation or by any other means after having reached the age of 16.

“New Orleans Pelicans centre, Jahlil Okafor is also reportedly interested in fighting for a shirt. There are many top players out there who are eligible to play for us while some may also be thinking of naturalization as allowed by FIBA rules,” Kida noted.

The NBBF President said that the technical crew is looking at players who will add something extra to the teams ahead of the Summer Olympics.

“While at the World Cup in China, the coaches and many Nigerians noticed that we needed more tested hands to improve the team. We are therefore working closely with the Technical crew to identify players capable of bringing something to the table.”

He concluded that a podium finish at the now postponed summer Games is not impossible.