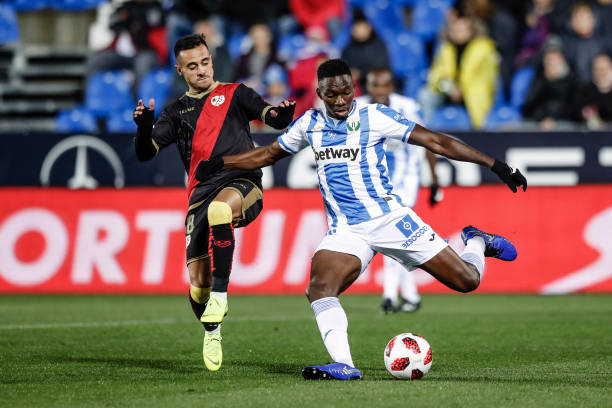 Super Eagles defender Kenneth Omeruo says he is pleased to make the Spanish La Liga Team of the Week. He got the votes following his impressive performance in Leganes’ 0-0 draw with Celta Vigo on Saturday.

The Nigerian defender played for the full duration of the game in his 28th appearance for the team and helped his side keep the scoreline healthy.

The result was not just healthy but ensured that Leganes climbed to the13th place in the league standings.

Omeruo has been rewarded for his outstanding displays in the game with a spot in the star-studded list.

“See my teammates, Team of the Week La Liga. Big deal for me, all God, we go again on Friday.”