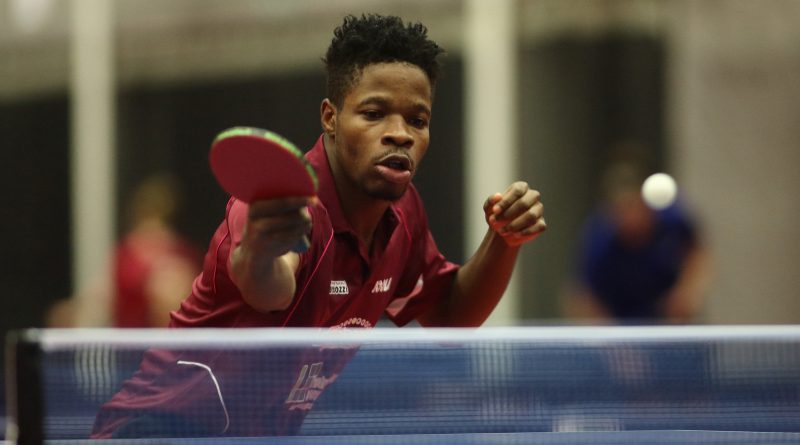 Olajide Omotayo’s battle to make the main draw of an ITTF major event starts on Wednesday as he begins campaigns in the preliminary of the Spanish Open. The tournament serves off on Wednesday November 22, Extrasportsnigeria.com reports.

Omotayo will have to contend with Turkey’s Ibrahim Gunduz and Kazastan’s Denis Zholudev in Group four of the preliminary round to negotiate his way into the main draw.

Omotayo’s first group match will be against the Turkish on Wednesday while his second group tie is against Zholudev on Thursday November 23. The top players in the 20 groups will advance to the knockout stage of the preliminary round.

Omotayo will partner Nigeria-born Congo Brazzaville’s Saheed Idowu in the doubles and they are expected to face Ireland’s duo of Paul McCrery and Ashley Robinson in the preliminary stage.

Also, the top seed in the women’s singles is Japan’s Hina Hayata, the winner in 2016 on the ITTF World Tour in Australia. There are other names on duty who have enjoyed success on either the ITTF World Tour or ITTF Challenge Series, however, none can match Jeon Jihee. Two years ago, in addition to her Spanish success, she emerged victorious on South American travels when visiting Buenos Aires and Santiago. Earlier in 2012 she had also won in Rabat when on African expeditions.

Equally, the name of Jeon Jihee is prominent in the Women’s Doubles events where with colleague Yang Haeun, she has appeared in no less than ten ITTF World Tour Women’s Doubles finals, winning three times. In Almeria, they are the top seeds followed by India’s Manika Batra and Mouma Das, quarter-finalists earlier this year at the Liebherr 2017 World Championships.