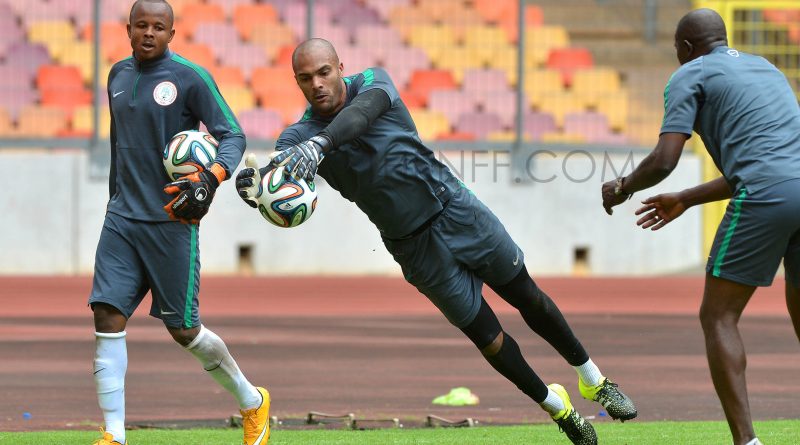 Super Eagles players are already in their London hotel camp ahead of this week’s friendly matches against Senegal and Burkina Faso, pla

The Nigeria Football Federation confirmed Monday afternoon via their Twitter handle that six players were early enough for in the Eagles camp. They got there before 2.30pm on Monday. These early birds are goalkeeper Carl Ikeme of Wolverhampton Wanderers, Alex Iwobi of Arsenal, Ogenyi Onazi of Trabzonspor, Isaac Success of Watford, Chidozie Awaziem and debutant Bazee Noah.

Other Nigerian internationals who have been called up for the matches are expected at the Crown Plaza before dinner time on Monday.

The only home-based player and the rest of the backroom staff are expected to travel on Wednesday.

“I will leave (for London) hopefully on Wednesday,” the team’s Media Officer, Toyin Ibitoye told Extrasportsnigeria.com on Monday.

Nigeria will face Senegal on Thursday and then take on Burkina Faso on March 27.

Both matches will be played at the Hive Stadium, home of Barnet FC.