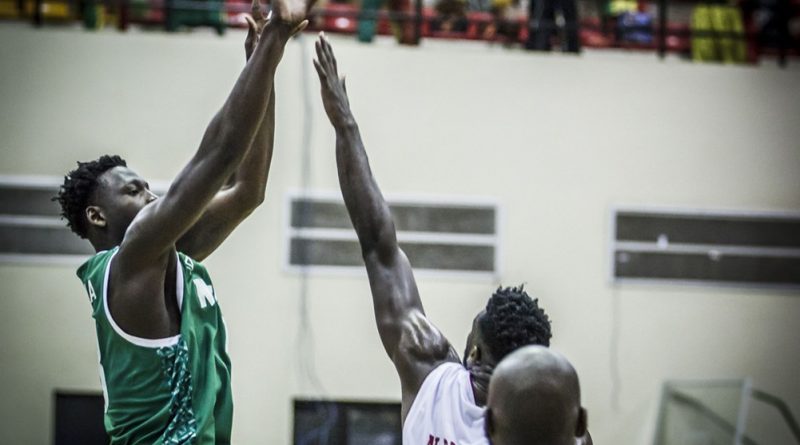 By beating Mali – hosts of the first-leg of Group B of the African Qualifiers – 82-59 in front of a home crowd, Nigeria improved their mark to 3-0, and, as a result, joined Tunisia and Angola as the only teams yet to lose a game in the race for the FIBA Basketball World Cup 2019 in China, FIBA.com has confirmed.

Over the course of three days, the former African champions cruised past Uganda, Rwanda, and Mali in Bamako by an average of 33-point wins margin.

Inspired by team captain Ike Diogu and Michael Efevberha, D’Tigers closed Group B’s first-leg with three wins in as many games while Uganda, Mali, and Rwanda finished with a 1-2 record each.

Meanwhile in Group D played in the Mozambican capital of Maputo, Senegal beat the hosts 60-52 while the Central African Republic denied Cote d’Ivoire 63-62 in overtime on Sunday.

Senegal and Mozambique share the lead of the group a 2-1 record each while CAF and Cote d’Ivoire closed the group’s first-leg with a 1-2 record apiece.

Back in November, African champions Tunisia defeated Cameroon, Chad, and Guinea to stay perfect in Group A while Angola got the better of Democratic Republic of Congo, Egypt, and Morocco in Group C.

The third window of the FIBA Basketball World Cup 2019 African Qualifiers returns in late June, early July for the second-leg of Groups A (Tunisia), B (yet to be confirmed), C (Egypt) and D (Senegal).

At stake in the African Qualifiers are five tickets on offer for the continent’s countries to reach the first-ever 32-team FIBA Basketball World Cup taking place in China from August 30-September 15, 2019.

Nigeria featured in the first World Championship in 1998 in Greece.