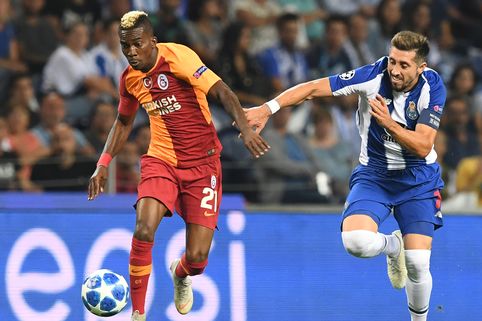 Nigeria forward Henry Onyekuru has again been denied a work permit by the British Home Office, a report on Liverpool Echo has revealed.

This would likely force the attacker to a third-successive loan spell away from his parent club, Everton.

Nigeria are ranked 33rd in the world and Onyekuru must have played at least 75 per cent of the Eagles’ matches over the previous two years to be granted a permit to play in England.

But Galatasaray’s Onyekuru played only six times in the previous 12 months for the Eagles – a statistic that has not made him eligible for a permit.

At the 2019 Africa Cup of Nations in Egypt Onyekuru made only one substitute appearance for the Eagles.

The 22-year-old joined Everton for a fee in the region of £7m and has been shipped out on loan to Anderlecht before going to Galatasaray last season.