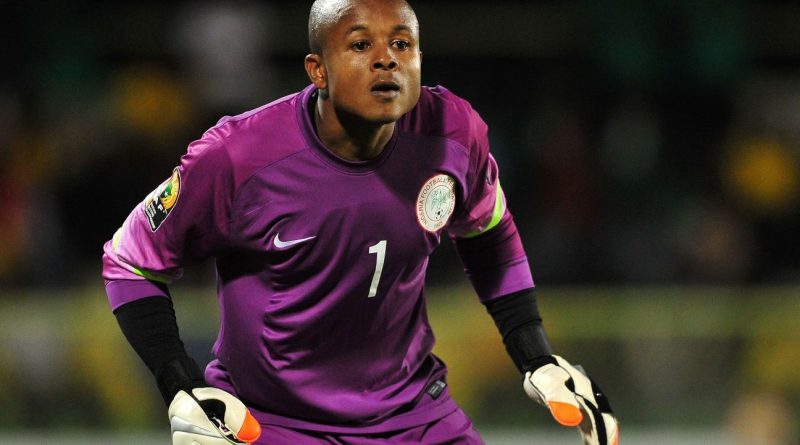 The Nigeria Football Federation has confirmed that Turkey-based forward Henry Onyekuru will be the first player to arrive at the Super Eagles’ Savoy Hotel Resort and Spa, Victoria on Monday morning as Nigeria opens camp for Saturday’s 2019 Africa Cup of Nations qualifying match against the Pirates of Seychelles.

The Galatasaray SK marksman is scheduled to land in Victoria on the island of Mahe at 11am on Monday, to be followed two-and-half hours later by Nigeria-based goalkeeper Ikechukwu Ezenwa, who will arrive with the members of the technical crew and backroom staff.

All the other players on Coach Gernot Rohr’s 24-man roster will arrive at the team hotel on Tuesday, with one group to come in before breakfast and another group expected at lunchtime.

Rohr has included three goalkeepers, eight defenders, six midfielders and seven forwards in his list for the crucial match, with four other players on standby.

The Eagles and the Pirates will clash at the 10,000-capacity Stade Linite in a Group E, Matchday 2 encounter on Saturday, starting from 4.30pm Seychelles time (1.30pm Nigeria time), with both teams in need of the three points after losing their respective openers to the campaign 15 months ago.

Libyans top Group E following a 5-1 whiplash of Seychelles (who have installed a new coach in Gavin Jeanne), with South Africa second after beating Nigeria 2-0 in Uyo.