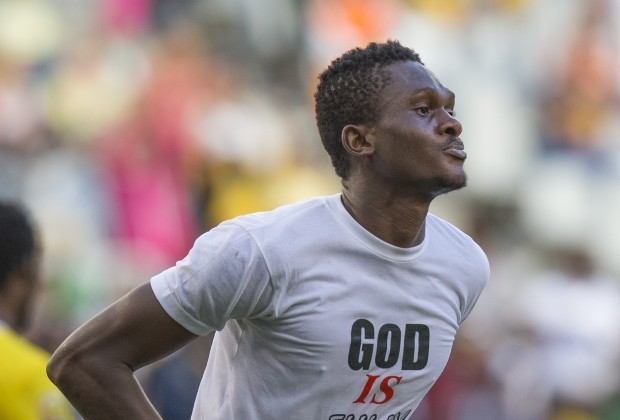 South Africa’s Orlando Pirates have announced the signing of Nigeria’s Christian Obiozor, reports Extrasportsnigeria.com. The club announced their latest addition to the roster via their Twitter handle.

It was reported in May that the former Enyimba striker had been linked with a move to Mamelodi Sundowns.

The Buccaneers, however, acted quickly by luring the 22-year-old to club and added him to the squad roster for the 2017/18 season.

Even while the news of him moving to Sundowns initially lasted, Obiozor had also been linked with clubs in Germany and France. Enyimba had yet to make a fresh statement on Obiozor’s transfer as at the time of this reports.