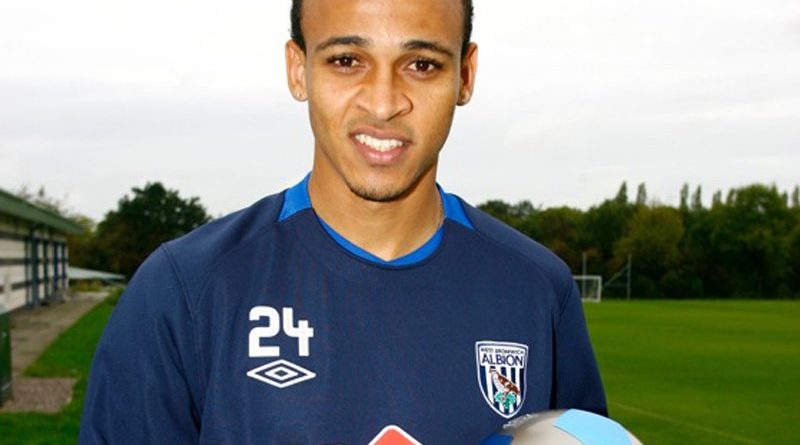 Former Nigerian forward, Osaze Odemwingie has said that African players are quite dependent on juju or black magic to boost their football career.

He shared his experience detailing how he received treatment from a voodoo man after he sustained an injury.

“I had a fall in training; I also hurt my shoulder and broke my arm. I was afraid to tell my mom so they took me to the local juju man. They poured hot water to relax their muscles. Somehow they returned the hand to the place, while I yelled, they twisted some small sticks.

“There was a rite with a chicken.”

“I came home, my mother saw the hand: “Broke?” I answered: “Yes.” I was taken to a regular hospital, anaesthesia was done, and they put the plaster on.”

He noted that most African players believe in the traditional treatment than going to see Western-trained doctors when injured.

“At least 70% of players believe in it. They think that some kind of salve will save them. This is more suggestion. Brainwashing goes.”

But then he had sweet memories of his stay and development of his career while in Nigeria.

“But three years in Nigeria have been helpful to me. They called me to the Big League, and there my career developed much faster.”