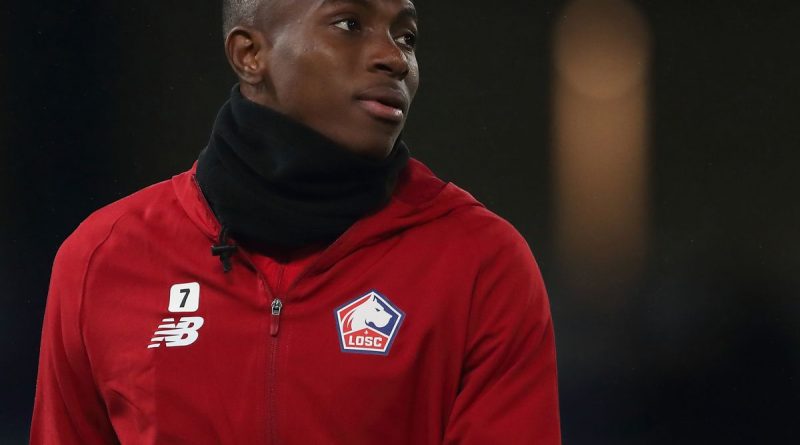 Napoli and Nigeria forward Victor Osimhen was taken to the hospital after suffering a head injury at the end of Sunday’s Serie A clash against Atalanta.

Media reports from Italy state that Osimhen lost consciousness briefly towards the end of the game.

Italian sports daily Corriere dello Sport reported that Osimhen was attended to by Professor Canonico and regained consciousness in the ambulance that transported him to the Hospital.

The Nigeria international was quickly evacuated on a stretcher in the 90th minute after his head hit the ground following a duel with Cristian Romero.

The newspaper added that the Nigeria international has had tests and it was discovered that he has suffered a head injury.

Osimhen returned to active football at the end of January after more than two months of absence due to a shoulder injury he picked up on international duty with Nigeria in Benin City.