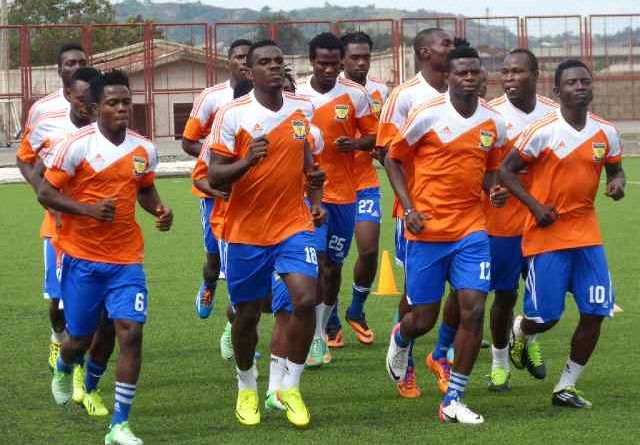 Sunshine Stars of Akure have denied the resignation of their coach, Austin Eguavoen. There strong media reports on Wednesday following their 2-1 loss at home to league leaders Plateau United in a midweek Nigeria football league fixture. But the management of the Akure team have quickly risen through their Twitter handle to debunk the report.

Their Twitter handle read, “Our coach, Austin Eguavoen has not resigned. The rumour of his resignation is unfounded. Please disregard it.”

The match played in Akure in the South West region of Nigeria saw league trophy contenders Plateau United defeated their hosts 2-1. And barely two hours after the game our reporter had gathered that Eguavoen, who only join the team some weeks back on a rescue mission, resigned. The stars of the Sunshine are quite dim as they struggle at the wrong end of the table.

In spite of the statement made by the club, a person who was at the game venue said the coach was on his way out but may have been prevailed upon to continue.