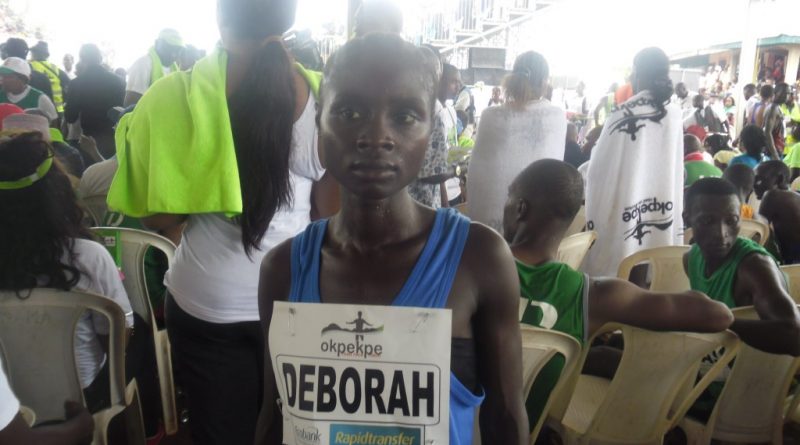 Pam, 28, was the overwhelming favourite to extend her reign as the queen of the 10km road race in Nigeria and not even the torrential rainfall towards the end of the race could slow her down as she sped to her second fastest time over the distance (37 minutes and 58 seconds to win for the sixth consecutive time.

Pam’s fastest time in the event, 37 minutes and 34 seconds was achieved in an historic manner too as she raced to win the first ever IAAF bronze label 10km road race in West Africa, the inaugural edition of the Okpekpe international 10km road race in 2013.

Pam is confident she could run faster than she did in 2013 and 2018 if she has the right environment to training and support from government and corporate Nigeria.

“I know I can be as good as the East Africans if I can get the necessary support. There is no way we can compete against the Kenyans and the Ethiopians if we are neglected by government. Nigerians should be proud we have a silver label race in Nigeria but we will continue to play second fiddle to the East Africans if our officials fail to provide the right environment for us in terms of training and logistics,” she said.