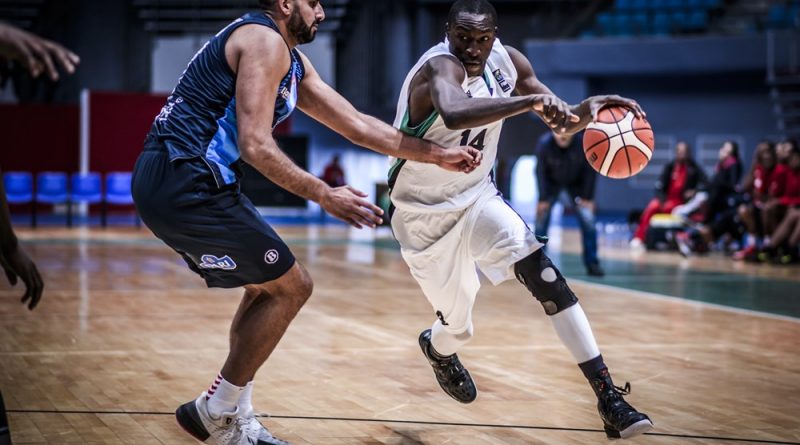 Kano Pillars and Gombe Bulls are making fresh attempts to get on the winning ways today after losing their opening matches in Tunisia on Monday, Extrasportsnigeria.com reports.

Pillars lost by 112-83 to AS Sportive de Sale of Morocco in their first match at the 2017 FIBA Africa Club Champions Cup in Tunisia. It was the first game of the day. The other Nigerian team, Gombe stepped out in the night and were also beaten 90-62 by Monastir in a Group A match.

For the Tuesday games, the Bulls will play their match by 1.30pm against Ferroviario Beira in search of their first win. Pillars will play the last match of the day against Inter Clube of Angola in what is seen is another tough fixture for the Nigerian champions.

The Nigerian champions are in Group B along with hosts ES Rades of Tunisia, Inter Clube of Angola, New Generation of DR Congo and City Oilers of Uganda.

On Monday Pillars lost the first quarter 24-13 and tried a catch up with the second quarter at 29-25. They suffered heavy losses in the next quarters losing 32-19 and 31-22 in the third and fourth respectively.

Pillars’ Abdul Yahaya who was voted the Most Valuable Player during the FIBA Africa Zone 3 qualifiers in Lagos last month also led the board for Pillars in Tunisia with 22 points, eight rebounds and two steals while Abdelhakim Zouita shot 17 points; grabbed four rebounds, seven assists and two steals for the Moroccan side.