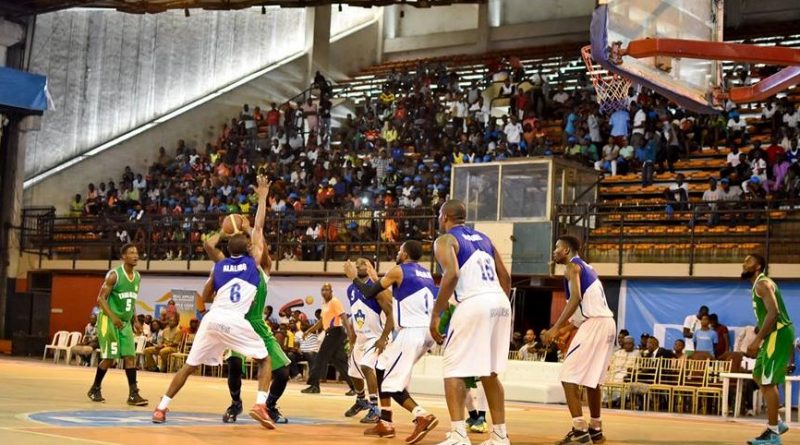 Champions Kano Pillars, Rivers Hoopers, Kwara Falcons and Niger Potters of Minna have already booked places in the Final 8 of the Kwese Basketball League even as games continue today in the Nigerian league play-offs holding in Kaduna and Ilorin, Extrasportsnigeria.com reports.
Potters qualified after beating Plateau Peaks 91-82 in their fourth match played at the Sports Hall of the Murtala Square in Kaduna. Hoopers defeated Oluyole Warriors 76-69 on Thursday while while Falcons defeated Nigeria Customs 84-73.
Pillars and Hoopers playing in Kaduna and Ilorin respectively picked their tickets after taking their straight three matches. Potters and Falcons qualified in similar styles. Potters and Peaks shared the spoils in the first quarter with 16 points each but took the game to their opponents in the second quarter and won it with a 43-35 points lead before consolidating with a 58-52 points win in the third quarter and ending the game 91-82 points.
Sabo Gabriel was the highest scorer in the Potters’ team garnering 24 points with Wisdom Prince scoring 21 points and Umar Alhaji finishing among the top scorers with 20 points.
Peaks’ Kelvin Pam’s 25 points finish was the highest of the night but that could not save his team as they fell to the collective team work of the Minna boys.
Potters coach, Adamu Abdul said winning all three first games and booking early ticket for the Final 8 has been helpful.
“I am happy with our early qualification and it goes to show that our hard work has paid off. It was not that the teams were weak because no team in the Conference Six is a push over. We took our chances and good preparation coupled with the element of luck helped us.”
On Friday Potters will get the ultimate test as they face Pillars.