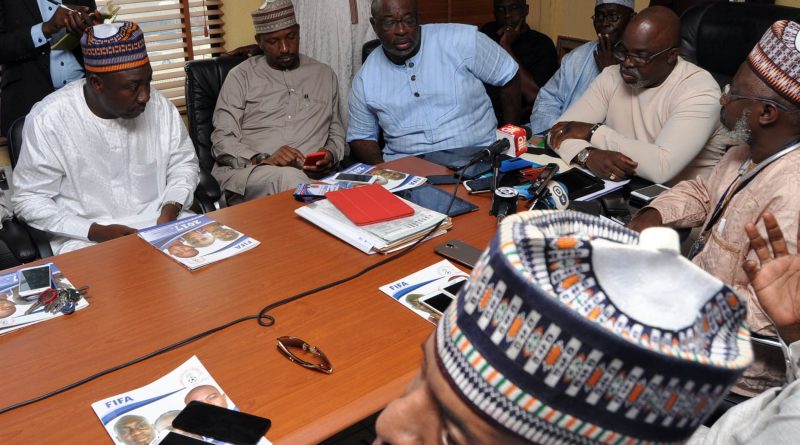 Pinnick said the 11-member Committee, headed by NFF First Vice President/Chairman of Organising Committee, Seyi Akinwunmi, membership was “strategically drawn” based on the core services of the two competitions.

The NFF President asked the Committee to be fully focused on delivering a competition that the Nigerian football family and sponsors AITEO would be proud of.

Responding, Akinwunmi promised that his team would move swiftly to draw up a revised calendar for this year’s competition, and also insist on the very best values in all areas of the organization while working to bring new glory to the oldest football competition in Nigeria.