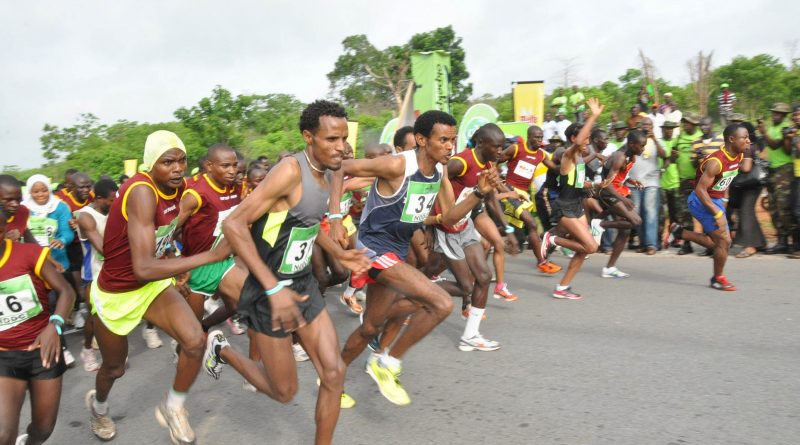 Pinnick, who is also an executive committee member of the Confederation of African Football (CAF) says he is thrilled to associate with a race that has become a big positive image maker for Nigeria.

He said, “I want to congratulate the organisers of the race, especially my brother Mike Itemuagbor for placing Okpekpe in particular and Edo State in general as a destination point as far as international sports is concerned. What he has done with the race is incredible. He is organising a race the International Association of Athletics Federations (IAAF) have considered good enough for a label rating. And to think that it is only one of two such races in Africa that has been so recognised has made it very huge indeed.”

Pinnick however added he won’t be running for any of the top prize monies at the race.

“I will be running for charity,” he said.

Meanwhile organisers of the race have warned those planning to cheat at the event on Saturday, May 13 to have a rethink as there are adequate measures to ensure all their efforts will prove futile.

It is the first and only road race in Nigeria whose race course has been measured by an IAAF/AIMS accredited measurer and has been granted full membership of Association of International Marathons and Distance Races (AIMS).