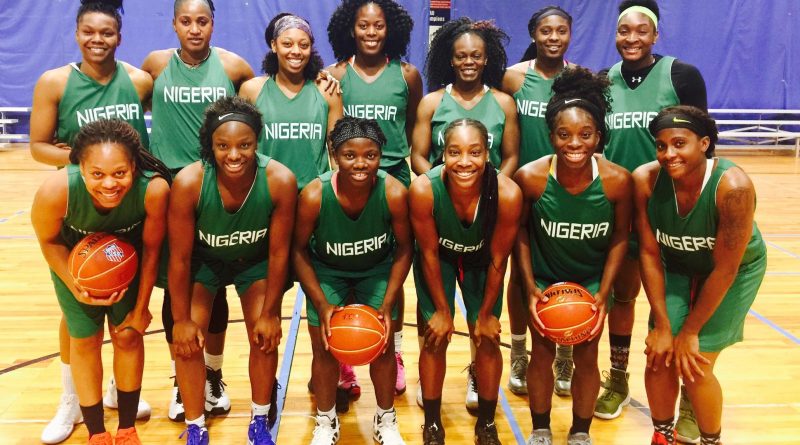 The Nigerian ladies each got N1,000,000 (One million naira) while five coaching crew members got N500,000 (Five hundred thousand naira) each.

The Minister of Youth and Sports Solomon Dalung said sports in Nigeria is moving to greater heights through the unprecedented support of the President and Commander-in-Chief of the Federal Republic of Nigeria President Muhammadu Buhari.

“In Mr President’s usual way of showing appreciation to our sports men and women who made the nation proud, he received the team at the Presidential Villa on Wednesday August 30, 2017 during the Federal Executive meeting.

Dalung thanked the President for his administration’s outstanding contributions to the development of sports in Nigeria and for his extrinsic reward in particular.

The Minister said that Mr President’s kind gesture will have a multiplier effect on the country’s podium success in the forth coming Commonwealth Games, scheduled to hold in Gold Coast, Australia from 4th -15th April 2018.

In his response, the Vice President of the Nigeria Basketball Federation Mr Babs Ogunade thanked the President for redeeming his promise to reward D’Tigress for their excellence and hard work.

Ogunade said, “Over a period of time, administrations have made promises to athletes and failed but with the change mantra, this administration promised to reward the gold winning basketball team and they have fulfilled their promise.

“Like Oliver Twist, we will always ask for more. As you are aware, we qualified for the World Cup in Spain next year and we are gearing up for that as well as the Commonwealth Games. We ask for the federal government’s support ahead of all these assignments although, we are also looking outward to get sponsorship so that we don’t put everything on the government. We however thank you so much and look forward to seeing that all these come to fruition.”