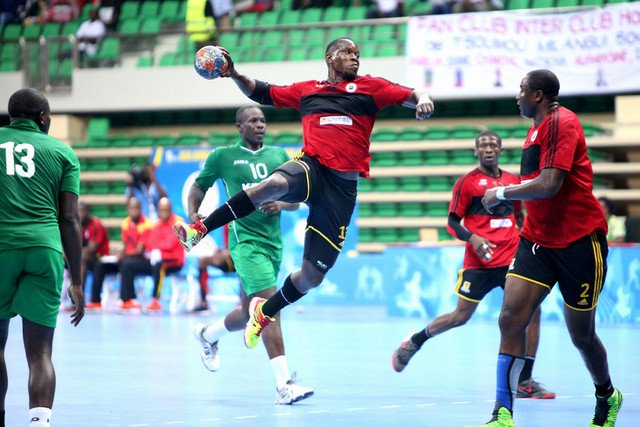 It was respected Grasshoppers who had a revenge on Seasiders who defeated them during the first phase of the League, with a 30 to 24 victory. The win boosted their chances of winning a medal when the championship ends on Saturday.

Grasshoppers’ Emeribe Melody got a red card for impeding a scoring opportunity by the Seasiders. But the setback did not affect the Owerri girls’ concentration as they rallied to beat their rivals in a tough contest. In the current fixtures, Kada Queens were to take on Seasiders Babes, Grasshoppers against Owena Queens, while COAS Shooters battle Prison Key Boys.

The competition which began a fortnight ago is billed to end on Saturday.