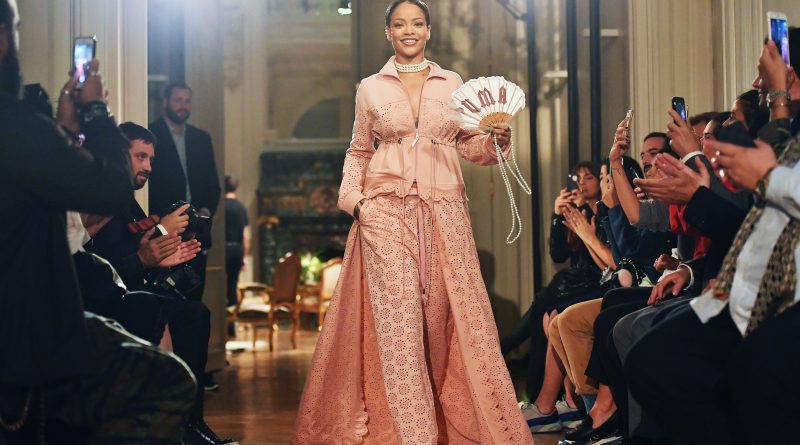 PARIS SAINT GERMAIN stars have been accused of partying into the early hours with pop superstar Rihanna just two days before their humiliating 6-1 defeat to Barcelona.

Blaise Matuidi and Marco Verratti are said to have been at a private nightclub in Paris on Monday night – less than 48 hours before their Champions League thrashing in Spain, according to report by The Sun.

The pair were socialising with music icon Rihanna until the early hours of Tuesday, the day PSG flew out to Spain for their last-16 second leg against Barca.

But their partying has now come back to bite them following the side’s capitulation at the Nou Camp which saw them give away a 4-0 first-leg lead to lose 6-5 on aggregate.

Rihanna was in the French capital to star in a fashion show to launch her new range of clothing made by sportswear firm Puma.

She was joined at the show by a host of top models and actresses including Cara Delevingne and Salma Hayek as the Fenty range was showcased.

According to L’Equipe, Italian international Verratti and French star Matuidi also turned up to the star-studded bash.

And they stayed well after midnight, before linking up with their teammates on Tuesday to make the short flight across to Barcelona.

While late nights are not banned, they are frowned upon by clubs too close to matches – with most putting in place a 48-hour curfew.

Details about the pair’s night out have added further fuel to the anger in France at the way PSG caved in under pressure on Wednesday night.

There have also been accusations the players thought the job was done in the first leg and that they didn’t take the return match seriously enough.