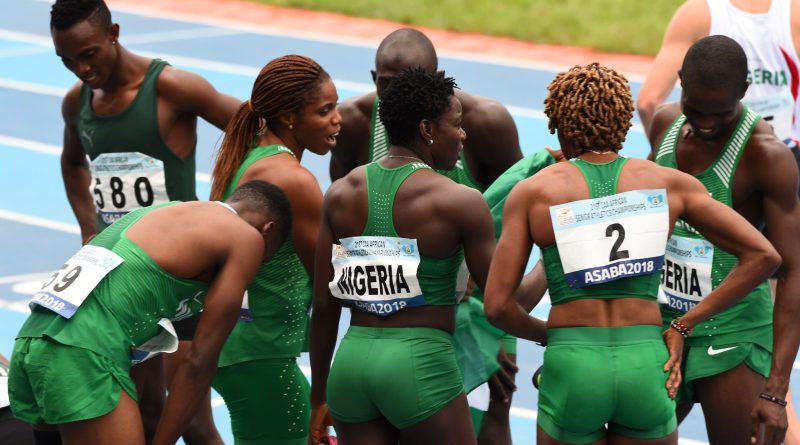 The Athletics Federation of Nigeria (AFN) has dragged its former president, Shehu Ibrahim Gusau to the Police for criminal investigation. AFN wants the Police to investigate the deal Gusau signed with sportswear manufacturer, PUMA in July 2019.

The petition, addressed to the Inspector General of Police and signed by its Secretary General, Adisa Beyioku accused Gusau, who was the president of AFN at the time of signing the deal with PUMA without the knowledge and approval of the board of the federation and especially that of the Secretary General. This is in contravention of Article 8.7.2 of the AFN constitution to wit articles 4.4.2, 4.4.3 and 4.4.4 of the National Sports Federations Code of Governance 2017 recognised by the AFN constitution.

The AFN also accused its former president of nominating a private bank account, Dynamic Sporting Solutions owned by Sunday Adeleye to warehouse payments made by PUMA on behalf of the federation – a clear breach of not only the AFN constitution which makes the Secretary General the ‘A’ signatory to the federation’s bank account but also Nigeria’s extant laws.

The contract for the PUMA deal is neither in the files at the Secretariat of the AFN at the Moshood Abiola Stadium in Abuja nor in the custody of the Secretary General who is legally recognised as the custodian of AFN’s documents, records and properties.

The AFN attached to the petition a copy of a February 13, 2020 letter received from PUMA which revealed some details of the contract and wants a full investigation launched by the Police.

The AFN also attached to the petition amongst others report of its investigative committee which turned in a comprehensive report of criminal misappropriation of the federation’s funds by Gusau which led to partial or non-payment of allowances to athletes despite budgetary approval and release of corresponding funds.

“We specifically request that Ibrahim Gusau be investigated for criminal liability based on evidence from the illegal PUMA deal,” the AFN stated in the petition.