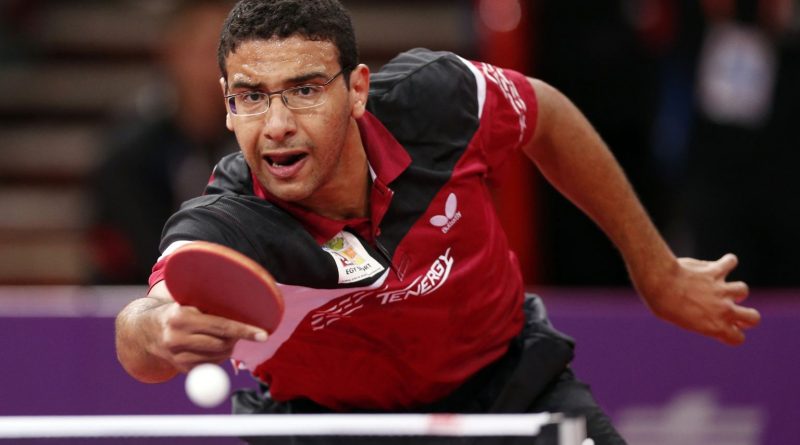 The African duo having worked their way into the main draw (round of 16), Quadri’s dream of repeating the 2014 quarterfinal feat was extinguished by Japan’s Jun Mizutani while Assar met his waterloo against World and Olympic champion, China’s Ma Long.

Despite getting applause from the Belgian fans at the Country Hall of Liege, Quadri could not withstand the style of play of the Olympic bronze medallist from Japan who ended the Nigerian dream at 4-0.

Unlike Quadri, Assar fought in his usual style against the number one player, Ma Long but the experience of the Chinese was too much for the Egyptian. Ma Long who was playing his first game in the competition displayed his usual self with a 4-1 win over the African star.

Also, giant killing Russian Alexander Shibaev continued his fine form in the competition after a surprising 4-2 win over CHUANG Chih-Yuan (TPE) in the last 16. The Russian fulfilled his dream of quarterfinal as well.

On Sunday, October 22, the semi-final and final matches will be played to decide the new winner of the competition after China’s Fan Zhedong could not make it to Belgium to defend his title.

An excited Shibaev said, “I just continue to play without thinking of anything. Also I want to enjoy myself and take one step at a time. This is another step and I hope to continue with each step.”