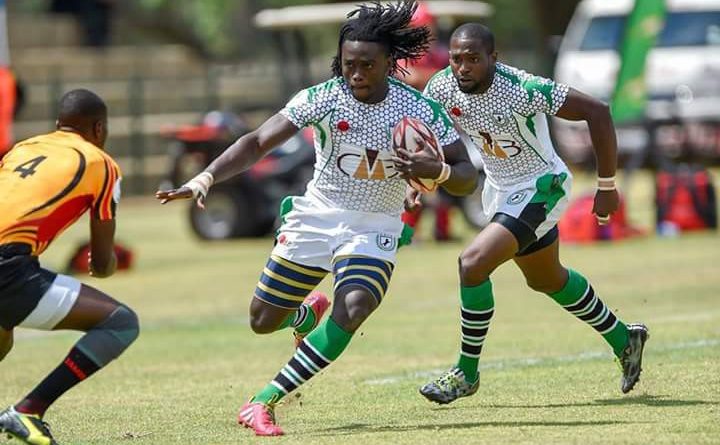 One of the foremost Rugby Clubs in Lagos and indeed Nigeria, the Racing Rugby Club will be hosting a 10-A-Side Rugby Tournament on Saturday 02 July, 2022 at the Army Cantonment in Ikeja. The schedule is from 9am to 6pm.

The Racing 10’s Rugby Tourney is in its 3rd edition and will feature 6 men’s and two women’s teams from Lagos and neighbouring Ogun State.

Ntiense Essien stated the teams that have confirmed their participations for the weekend rugby rumble which will be the first public rugby tournament in Lagos in the 2022 Rugby Calendar are Cowries RFC, Police RFC, Gosar, Gazzelle Development, Methodist Boys RFC and the host Racing for the male category. The Police ladies will slog it out with Eco 2 women’s rugby team.

The organisers Coach Emmanuel Ayewe, and Coach Ade Remikekun said, “Most of the games we play here are always 7’s and 15’s. But we at Racing Rugby Football Club have taken it upon ourselves to continue in that part to make sure that the game of 10-A-Side Rugby is maintained and kept alive here in our country.

“Being the first rugby event in the year, we chose the 10’s version which is an abridge version of Rugby between the very fast 7’s Rugby and the conventional 15’s Rugby.

“It is a combination of a little of 7’s and 15’s which carries everyone along and it’s a family fun outing.”

The event is graciously sponsored by Racing Foundation, All Rugby School, Staters and The Bridge Clinic and the latest entrant – The Ehibam Griefshare Foundation to mention a few.