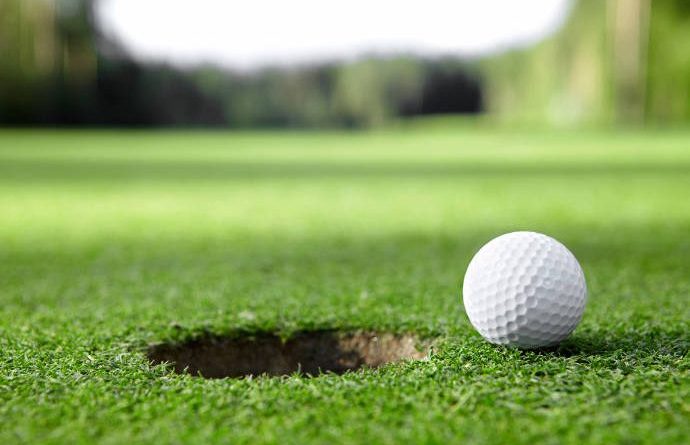 Nain Raffoul emerged the winner of the men best net prize at the Rivers @50 Golf Tournament held at Port Harcourt golf course. The event ended on Sunday. The nine-handicapper carded 68 nett for a stroke victory over Elie Anthony.

Victor Ogolodom, who plays off 7-handicap, settled for the second runner up nett position behind Anthony on the count-back rule after both competitors carded 69.

A field made up 108 golfers contested at the one-day shotgun event.

The count-back rule also came to the rescue as both Mrs Kate Unaeze and Princess Joyce Nule, tied on 72 nett in the contest for the ladies nett. But at the end, Unaeze carried the day, while Nule finished as the first runner up. U. Happiness finished three strokes further back for the second runner up position.

Lucky Emmanuel won the best gross prize with 75 on the card.

Musa Maniru shot +2 over par 72 for the second runner up position.