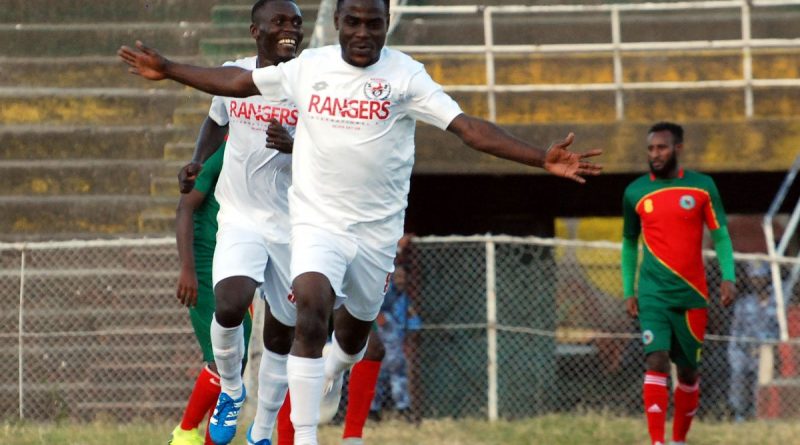 Enugu Rangers defeated Ethiopia’s Defence Force 3-1 on Wednesday in Addis Ababa to qualify for the first round of the CAF Confederation Cup, Extrasportsnigeria.com reports.

And in Enugu, Lobi Stars defeated USM DeLoum 2-0 with goals from Sikiru and Yaya Kone to advance into the first round of the CAF Champions League.

In Addis Ababa, the hosts had taken a first half lead through Minyelu Wendimu in the first minute via a penalty kick.

Rangers’ Bright Silas, Godwin Aguda and Kevin Itoya scored to end game at 3-1 and then scaling through 5-1 on aggregate.

Rangers had beaten Defence Force 2-0 in the first leg played at the Nnamdi Azikwe.

Lobi Stars will play away to Gor Mahia of Kenya on December 15 in their next round match. The match is billed for Nairobi before they return to Enugu where they will play their home games for now.

Enugu Rangers will face Algeria’s USM Bel Abbes who eliminated Liberia’s LISCR in the First round on December 16 in Algeria.