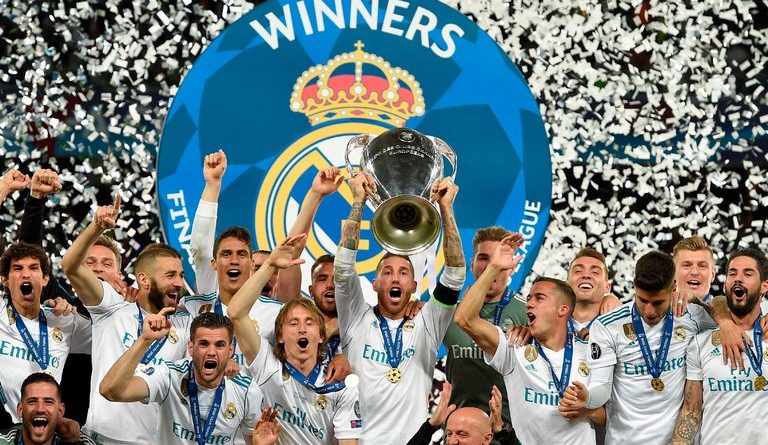 By the end of the night it felt that whatever Gareth Bale tried in this Champions League final would find the back of the Liverpool net, and even if what he attempted was not good enough then it would be Loris Karius’ misfortune to make it that way, according to The Telegraph report.

An outrageous divergence of fortunes on European football’s biggest night, when Bale came on and changed once again the trajectory of his career with a first goal that was good enough to win all three of the Champions League finals which Real Madrid have collected in the last three years. The Welshman rose from the bench on 61 minutes, scored twice and played the Cristiano Ronaldo role with Cristiano Ronaldo still on the pitch, thoroughly upstaged.

Bale’s first, an overhead kick two minutes after coming on was applauded by Zinedine Zidane in the knowledge that his swivel and volley goal in the 2002 final at Hampden Park has now been eclipsed as arguably the greatest goal ever scored on this stage. The second from Bale was a catastrophe for Karius, a swish of a boot from Bale from 40 yards out that was straight at the Liverpool goalkeeper’s nose and yet one that he then slapped into his own goal.

The first Madrid goal had been Karius’s fault too, a ball thrown against Karim Benzema’s outstretched foot that you would be disappointed to concede in the Monday night five-a-side. And then in the meantime there was Mohamed Salah, walking off in tears on 29 minutes after being thrown to the ground by Sergio Ramos. If it could do wrong then it did go wrong for Liverpool, and in the end the 13th European Cup for Madrid never truly looked in doubt.

This was not Salah’s night, and it was not Ronaldo’s night, it was Bale’s night, five years after he joined the club, collecting his fourth European Cup title and coming back from the shadows to take centre-stage.

The entanglement between Salah and Sergio Ramos was one of those moments that might have passed without mention until when you watched it again and again and the nature of the damage was obvious.

It was a grievous blow for Liverpool who had hardly ever had the authority and command that the Egyptian’s presence gave them.