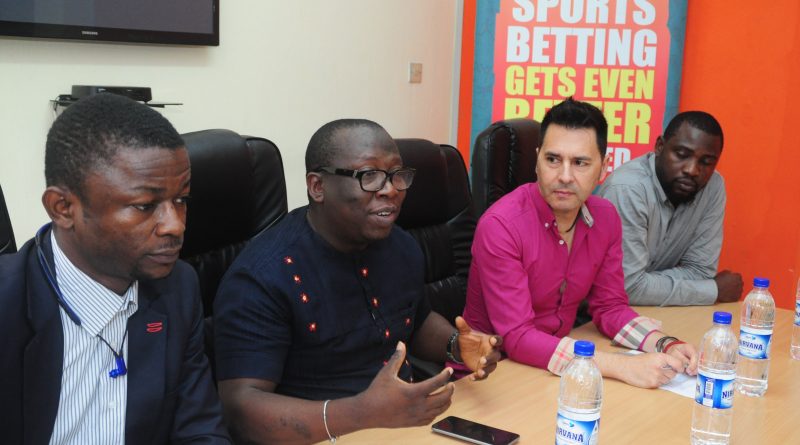 One of Nigeria’s foremost and pioneer sports betting promoters, 1960 Bet has announced elaborate plans to introduce some incentives and innovations into the sector to make it easier and more rewarding for gamers. One of such incentives is the introduction of new technology that would ensure gamers could place their bets from anywhere in the country and twice daily payment to winners seven days a week.

1960 Bet’s Managing Director/CEO, Dotun Ajegbile who spoke with journalists by the weekend said the company has restructured its operations and returned to full business after resolving the issues it had in 2014, adding that it has acquired a new management, which has set the template that would pioneer fresh innovations in the industry.

He said, “Before we decided to sit back and restructure our operations, we had 26,000 cashiers and 8,900 shops nationwide. Now, the brand is empowering 10,000 agents by providing equipment and putting their shops in the right condition to function every day of the week. We are doing an open-day with our agents on Monday (July 23), where we will listen to their concerns and also bring them up to speed with the latest developments in the industry.

“We are doing twice payments daily even on Sundays and as our operation grows, we will make payments more often.”

The company’s Head of Operations, Federico Caboni, an Italian, said the “company was ready to fly.”

“I arrived in Nigeria in February last year and it took us a long time to put the company right again. The most important thing we have taken care of is payment and I want to assure our customers that we are ready for any kind of payment.

“Our first objective is to get about 1,000 shops and we are negotiating with companies and agents for partnerships. I have visited the different parts of the country, where we discussed our objectives and how it would be profitable to all our partners, including gamers.

“We have new providers with the most sophisticated visuals and we are planning on getting at least 10,000 agents within the next 12 months.”

Adekunle Adetutu, who is the head of marketing, said the company would from today “begin a sensitization campaign in all the geo-political zones of the country to educate gamers and agents on the latest technology we have adopted. They will know that we have the best odds too and are ready to accept all bets.”