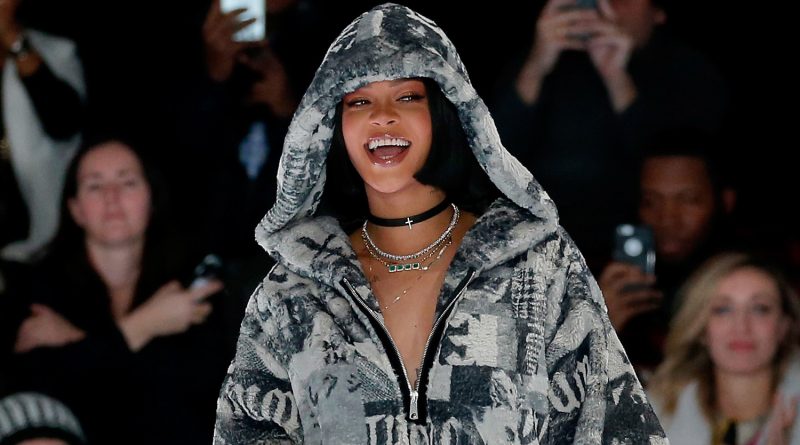 The Bavaria-based firm increased net profits by 68 percent to €62.4m ($67 million), on a seven-percent increase in revenues to €3.6 billion.

“The year has confirmed that our strategy has been right,” chief executive Bjorn Gulden said in a statement.

With a series of high-profile global sporting events, 2016 was a showcase for Puma’s sponsored teams and athletes.

Looking to different regions, Puma boasted double-digit growth in Europe, the Middle East and Africa in 2016, adding 13 percent to sales in currency-adjusted terms to reach €1.4 billion.

Sales in the Americas and Asia grew by 8.3 percent and 8.5 percent, reaching €1.3 billion and €904m respectively, with double-digit growth in China.

Looking ahead to 2017, the firm said “the operating result will improve significantly” on the back of a “high single-digit” revenue increase.

Upcoming events like the IAAF athletics world championship in London will add to the brand’s visibility, Puma predicted.