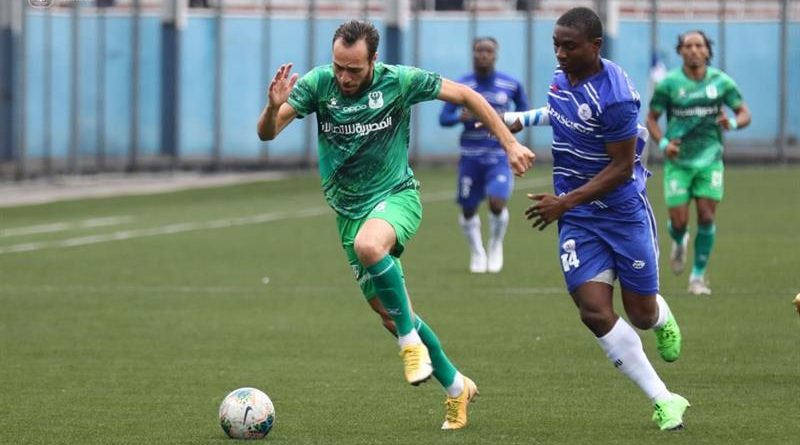 Uche Onwuansanya fired Rivers in front after 25 minutes, latching onto a threaded pass from Malachi Ohawume before slotting home.

Masry will host Rivers United in the second leg in Alexandria next week. Fans of Rivers should be uncomfortable with the slim goal difference going by past experiences of Nigerian clubs against Egyptian sides.

The Port Said-based club took part in Africa’s secondary club competition for four straight years (2017-20), reaching the semi-final in 2018 and the quarter stage on their last participation in 2020.