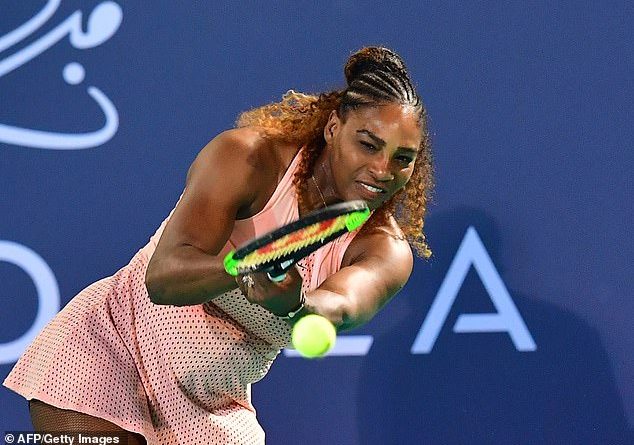 Tennis superstars Roger Federer and Serena Williams are set to play against each other for the first time ever in an inter-gender mixed doubles match.

The pair – arguably the greatest men’s and women’s players of all time respectively – will play against each other at the Hopman Cup competition in Perth on Tuesday.

Federer’s Switzerland will take on Williams and the United States during the match, and both competitors paid tribute to each other in the lead up to their historic clash.

“It’s very exciting for both of us,” Federer said. “I hope a lot of tennis fans will tune in to watch the match, because it’s going to be one time and probably never again in this kind of a competition.

“I admire everything she’s done on and off the court. We can relate to one another now even more so for being parents.

“I’ve played with some of the greatest doubles players in the world in Martina Navratilova and Martina Hingis, and I’ve also played against some of the best in Venus (Williams) and other great ones in the past.

“This time it’s against Serena, who is one of the biggest champions ever in our sport – men and women combined.”

“It’s the age of social media,” Federer said while laughing when told of Williams’s plan.

Federer said he had plenty of experience playing against women, going back to his days as a teenage tour hopeful in Switzerland.

Despite their long concurrent careers and having attended a few Wimbledon champion dinners together, Federer said the pair barely knew each other.

“In the corridors and cafes, walking by each other, sometimes in the past she has asked me how are the kiddies and how is everyone doing, but if I said I know her it would be a bit of an exaggeration.”

The Hopman Cup is an international tournament in which countries compete in mixed-gender teams, and serves as a warm up for the Australian Open in January.