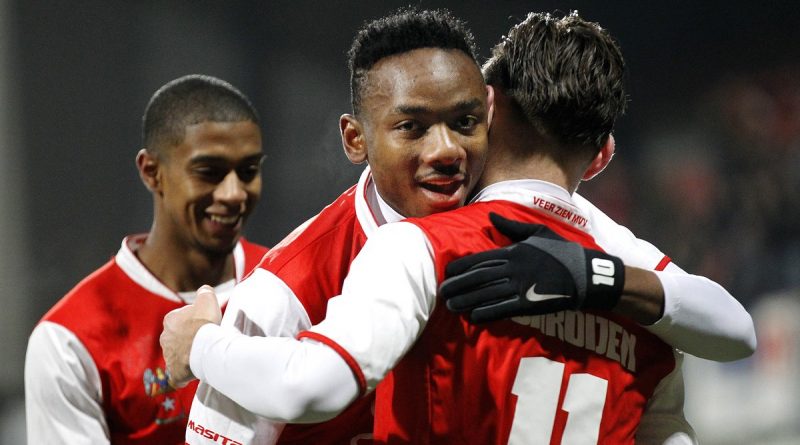 Nigeria coach Gernot Rohr has explained why he left out young sensation Kelechi Nwakali and how he arrived at his provisional 30-man squad for the World Cup, Extrasportsnigeria.com reports.

Quite a number of football fans had queried why the former Golden Eaglet star was invited, especially watching him perform against Atletico Madrid in last Tuesday’s friendly which the Spanish club won 3-2 in Uyo.

Rohr said, “Nwakali is a good player. I knew him before now and he was in my list of 35 players. We had a team of 50 players which we pruned down to 35 and then 30. By the time he played against Atletico, we had already submitted the 30-man list on May 14 and the game against Atletico was on May 22 so it was too late to include him. He’s in my plans and definitely he will be invited after the World Cup.”

He also talked about the provisional list for the World Cup in Town Hall meet with the media and fans in Uyo on Friday.

“It (the list) was not of my own making alone. I have backroom staff, including the medical team and I gathered all of them in my house. We looked at the players one by one and asked what qualities they have, and how they will complement the other players.

“Of course I looked first at the players who were with us for the qualifiers but then I also looked at other players who have done well for their clubs. And that’s why you see players like Junior Lokosa who is doing very well in the Nigerian league and Simy Nwakwo who had an excellent season in Italy.”

“We will see them on Monday and hopefully they will make a case for their inclusion with their performance against Congo DR.”