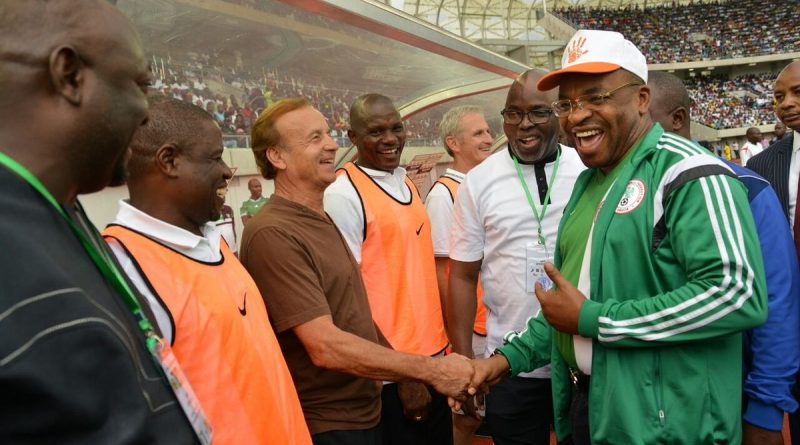 The Nigeria manager believes professionals in all fields make effort to surpass their level best when they know there is something to look forward to.

Rohr who spoke to thenff.com said, “As professionals, footballers also are motivated by awards, which is a form of appreciation of their efforts on the field of play. They put in greater effort knowing there is reward, appreciation coming from somewhere.

“The Nigeria Pitch Awards is a great idea, as it also rewards other persons who work in football, like coaches, referees, the administrators, the player-manager and the rest. It is important to maintain a process that guarantees credibility, through the transparency involved.”

SIAO Partners, the Awards vote collating and verifying body has confirmed that nominations in the various award categories will be released on Thursday, May 11th.

The Managing Partner of the auditing firm, Ituah Ighodalo, explained that after initial collation, a panel of auditors would meet to verify the results. He expressed the appreciation of the organizers, the Nigeria Football Federation and the voters for the confidence reposed in his firm to undertake this important national task.