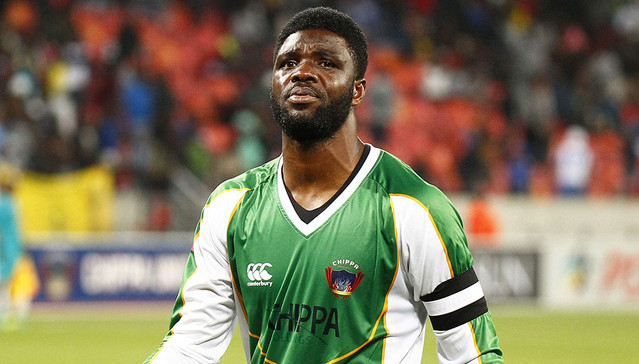 Super Eagles manager Gernot Rohr has named his squad for next month’s 2021 Africa Cup of Nations qualifying matches against Benin Republic and Lesotho, with Captain Ahmed Musa back after injury and midfielder Ramon Azeez retained after seeing action in this month’s 1-1 draw with Brazil in Singapore.

Goalkeeper Daniel Akpeyi is called for the first time since the Africa Cup of Nations in Egypt this year summer – first choice Francis Uzoho is out for several months after his horrific injury against Brazil – and defender Kenneth Omeruo is also back, while there is another opportunity for midfielder Mikel Agu to flow back to the mainstream.

France –based utility player Samuel Kalu returns after missing the prestige friendly against Brazil. England –based midfielder Oghenekaro Etebo is on standby as a result of his injury and is being monitored.

Nigeria, who won the bronze medals in Egypt, open their campaign for a place in Cameroon 2021 by welcoming the Squirrels of Benin Republic (who also featured in Egypt) to the Godswill Akpabio Stadium, Uyo on Wednesday, 13th November, before flying to Maseru to play Lesotho’s Crocodiles on Sunday, 17th November, on Day Two of the qualifying series.