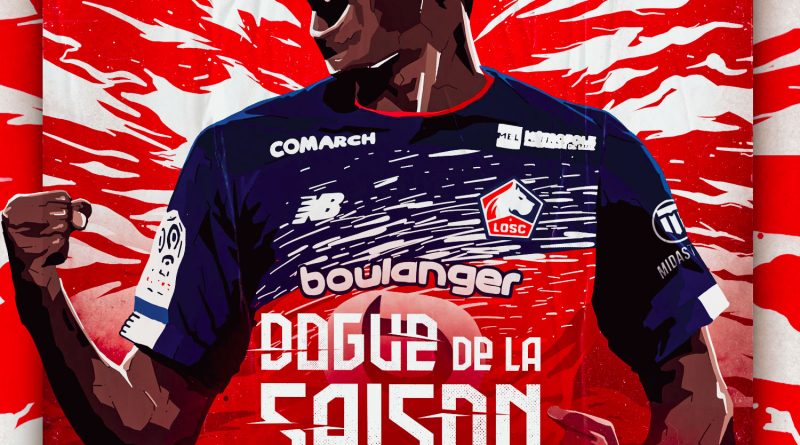 Nigeria coach, Gernot Rohr has said he would prefer an English Premier League move for Victor Osimhen this summer.

The 21-year-old Nigerian attacker was this week voted the Player of the Season at his French club, Lille. He netted 18 times in all competitions, to become Lille’s leading scorer this season so far.

And Rohr believes Premier League or Serie A would be the ideal destination for his goalscorer.

He told Channels Television, “I think Osimhen will have a very big opportunity to go from Lille, perhaps in the Premier League or in Italy, to a very, very big club. This would be a success for him but also for the Super Eagles to have players in Champions League clubs.

“If we have players playing in a very high level in the clubs, our level in the Super Eagles is also growing.”

Rohr though believes that remaining at Lille would also be beneficial for the striker as he would likely have a bigger chance of playing comparatively at the top clubs.

He added: “If he is going to a very big club – you have seen the clubs ready to buy him now – he is not so sure to play because there will be competitions for the starting places in the team.

“And if he’s not playing it’s not so good for him because a young player like him has to play to progress.”

Lille president has said Osimhen can only leave for a similar fee to Nicolas Pepe when he joined Arsenal last summer (£72m) – a stand seen as a block against any transfer for now.